Why Words for Single Women Have Changed Through Time 單身女性身份標簽流變不休為哪般

In a recent interview with Vogue， actress Emma Watson opened up about being a single 30-year-old woman. Instead of calling herself single， however， she used the word “self-partnered.”

I've studied and written about the history of single women， and this is the first time I am aware of “self-partnered” being used. We'll see if it catches on， but if it does， it will join the ever-growing list of words used to describe single women of a certain age.

Women who were once called spinsters eventually started being called old maids. In 17th-century New England， there were also words like “thornback” — a sea skate covered with thorny spines — used to describe single women older than 25.

Before the 17th century， women who weren't married were called maids， virgins or “puella，” the Latin word for “girl.” These words emphasized youth and chastity， and they presumed that women would only be single for a small portion of their life — a period of “pre-marriage.”

What changed？ The numbers of unwed women — or women who simply never married — started to grow.

Now terms were needed for adult single women who might never marry. The term spinster transitioned from describing an occupation that employed many women — a spinner of wool — to a legal term for an independent， unmarried woman.

Many of us assume that past societies were more traditional than our own， with marriage more common. But my work shows that in 17th-century England， at any given time， more women were unmarried than married. It was a normal part of the era's life and culture.

In the late 1690s， the term old maid became common. The expression emphasizes the paradox of being old and yet still virginal and unmarried. It wasn't the only term that was tried out; the era's literature also poked fun at “superannuated virgins.” But because “old maid” trips off the tongue a little easier， it's the one that stuck.

What we're experiencing now isn't a historical first; instead， we've essentially returned to a marriage pattern that was common 300 years ago. From the 18th century up until the mid-20th century， the average age at first marriage dropped to a low of age 20 for women and age 22 for men. Then it began to rise again.

There's a reason Vogue was asking Watson about her single status as she approached 30. To many， age 30 is a milestone for women — the moment when， if they haven't already， they're supposed to go from being footloose and fancy-free to thinking about marriage， a family and a mortgage.

Even if you're a wealthy and famous woman， you can't escape this cultural expectation. Male celebrities don't seem to be questioned about being single and 30.

While no one would call Watson a spinster or old maid today， she nonetheless feels compelled to create a new term for her status: “self-partnered.” In what some have dubbed the “age of self-care，” perhaps this term is no surprise. It seems to say， I'm focused on myself and my own goals and needs. I don't need to focus on another person， whether it's a partner or a child.

To me， though， it's ironic that the term “self-partnered” seems to elevate coupledom. Spinster， singlewoman or singleton: None of those terms openly refers to an absent partner. But self-partnered evokes a missing better half.

It says something about our culture and gender expectations that despite her status and power， a woman like Watson still feels uncomfortable simply calling herself single. 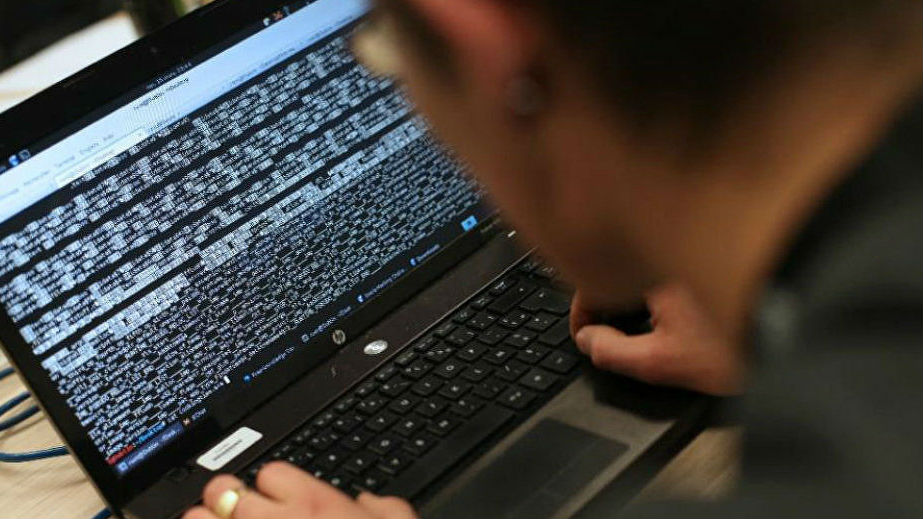 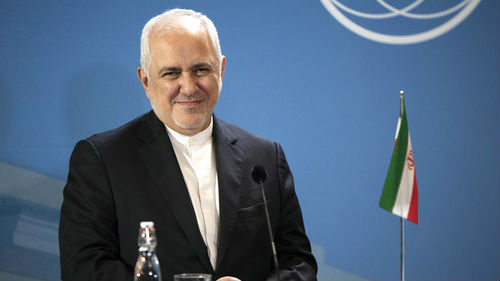 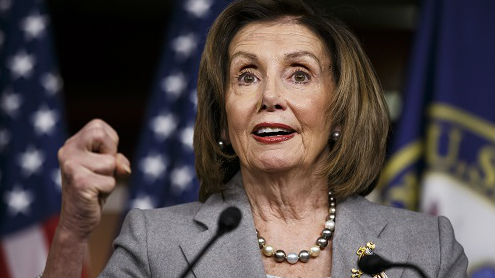 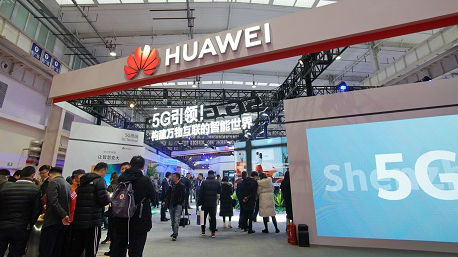 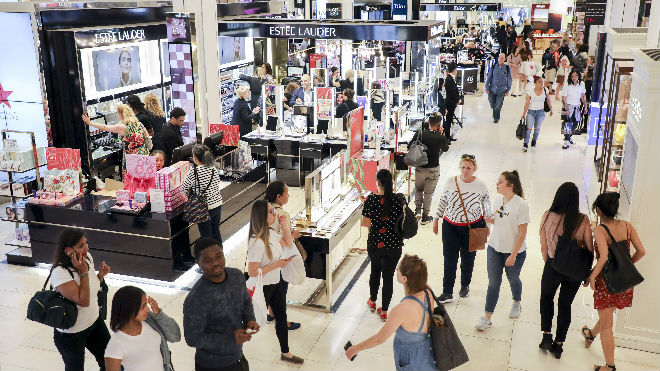 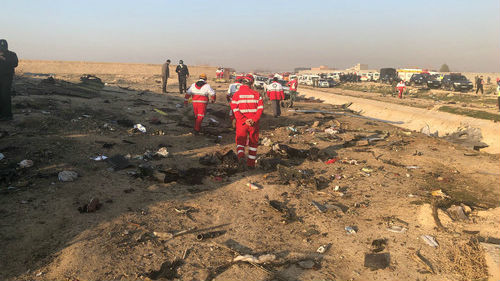